An award-winning journalist, civil rights activist and filmmaker, Jim Carrier has written twelve books, been published in the National Geographic and the New York Times, written Denver Post series on the legacy of the atomic bomb and the Marlboro Man, and produced multimedia projects for the Southern Poverty Law Center. He has roamed by Jeep through the American West and by sailboat across the Atlantic and Mediterranean. His reporting has been broadcast on NPR, PBS and included in Best American Science and Nature Writing. 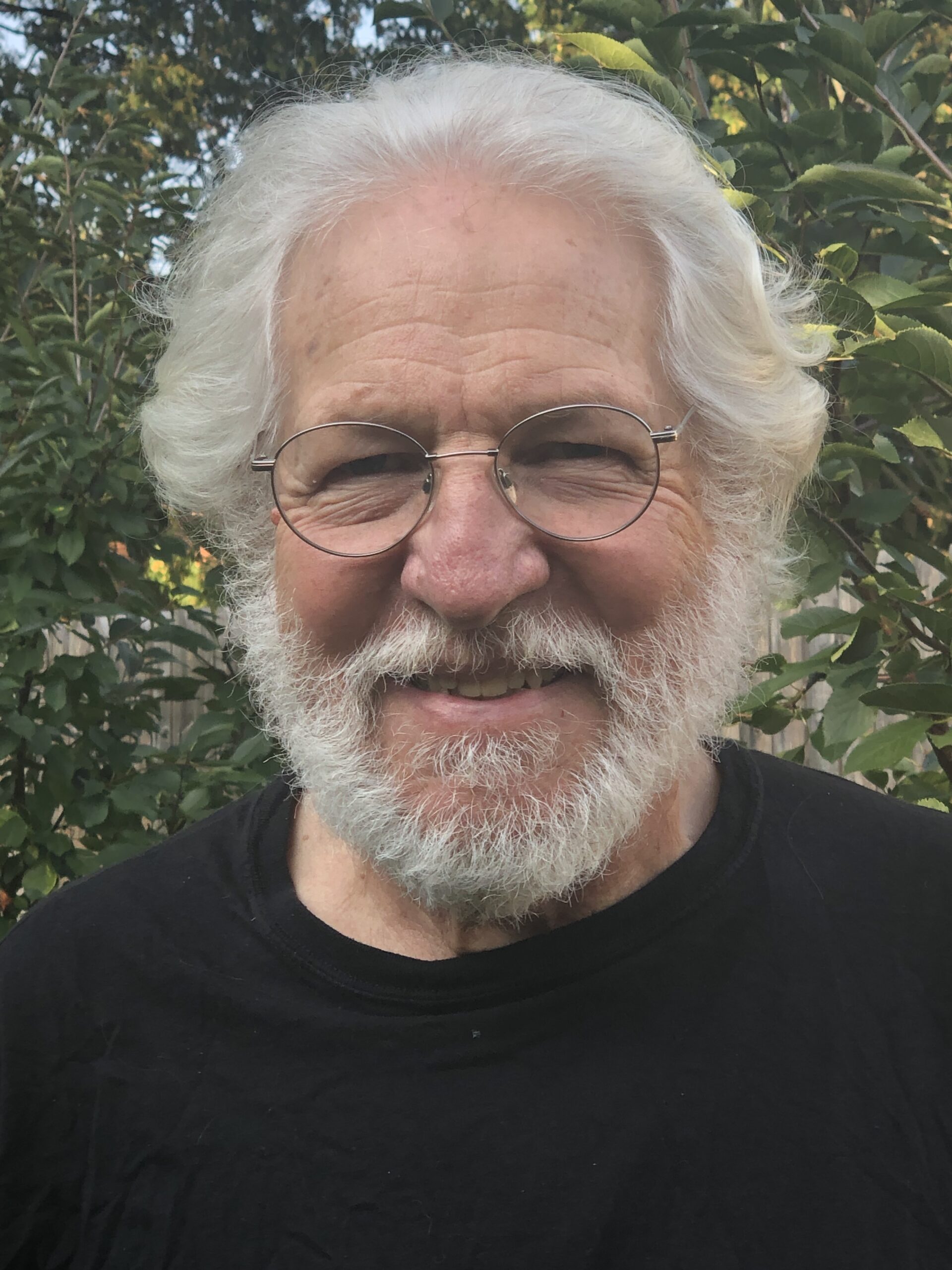 Jim’s reporting from the West, as the Rocky Mountain Ranger, took him through 500,000 miles, 7,665 sunsets and 87 pairs of Levis. In 1997, he bought a sailboat, named it Ranger, and set out to sail the Pacific. He diverted to Alabama because of a hate crime against a black man. Volunteering at the Southern Poverty Law Center, he wrote Ten Ways to Fight Hate, a community guide distributed to one million officials and human rights activists. Carrier developed Tolerance.org, which won two Webbys for activist Web sites and produced the film, Faces in the Water for the Civil Rights Memorial.
Now based in Burlington, Vermont, his freelance work focuses on medical science, sailing and human rights. Carrier is currently at work on a medical memoir about ulcerative colitis,  a history of the atomic legacy in the West, and an expose of the Marlboro Man. He and his daughter, Amy, descend from Martha Carrier who was hanged as a witch in Salem, Massachusetts. His wife, Trish O’Kane, is a lecturer in environmental studies at the University of Vermont.